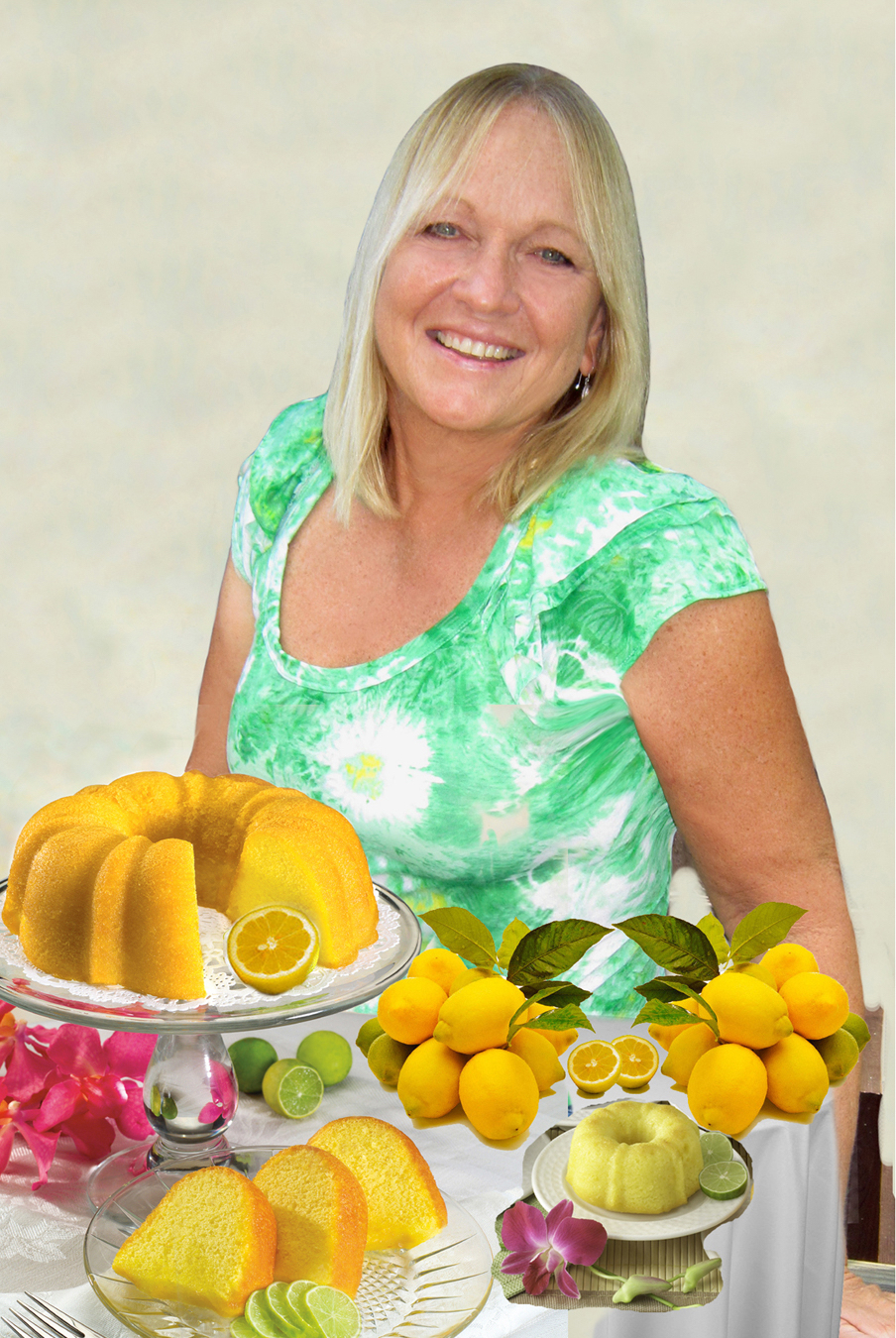 Posted by Christine Brown on 11/15/2016
Share |
Previous Post  Next Post
FREE SHIPPING on any of our large bundt cakes in honor of
National Bundt Cake day!
National Bundt Day, also known as National Bundt Cake Day is celebrated every year on November 15.   As people across the United States are planning their menu for the upcoming holidays, a bundt cake is sure to be on the list at least once.

A bundt cake can be any cake that is baked in a Bundt pan, forming it into a distinctive ring shape.  The shape of the Bundt pan was originally inspired by the traditional European fruit cake known as Gugelhupf.   It was in the 1950s and 1960s that the style of mold was popularized after cookware manufacturer Nordic Ware trademarked the name “Bundt” and started producing Bundt pans made from cast aluminum.  There are similar pans that are sold as “fluted tube pans” or other similar names.

Due to the difficulty frosting a ring shaped cake, bundt cakes are typically served undecorated, glazed or dusted with powdered sugar.

In the beginning, the Bundt pan did not sell well and Nordic Ware considered discontinuing it.  Then in the 1963  New Good Housekeeping Cookbook, the Bundt pan was mentioned and sales increased.  In 1966, sales really increased when a Bundt cake called the “Tunnel of Fudge”, baked by Ella Helfrich, took second place at the annual Pillsbury Bake-Off and she was awarded a $5,000.00 prize.  The publicity from the Bake-Off resulted in more than 200,000 Bundt pan requests.

Get out your Bundt Pan and make a cake. Use #NationalBundtDay to post on social media.